Classic Punjabi dish: Sarson ka saag and Makki ki roti. Better had with some white butter, jaggery, or honey. As a traditional Punjabi dish, saag means green, Sarson means mustard. Not only is it rich in antioxidants, a strong source of iron, but it is also heavy with fiber. Sarson ka saag along with a flat cornbread called Makki ki roti makes a tasty and nutritious dinner. 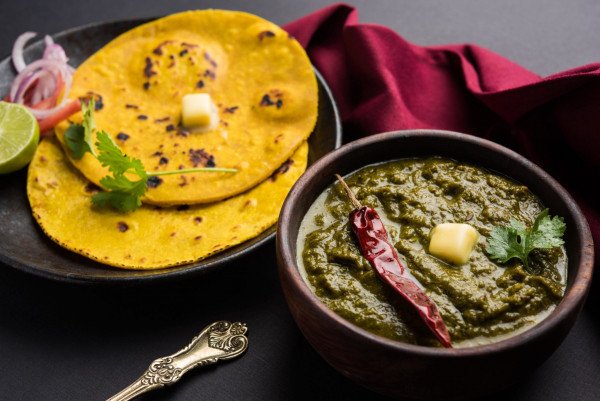 Follow this Recipe for the best Sarson ka Saag and Makki Ki Roti to make at home!

How to make Sarson Ka Saag?

Just follow these simple steps to make saag at home. 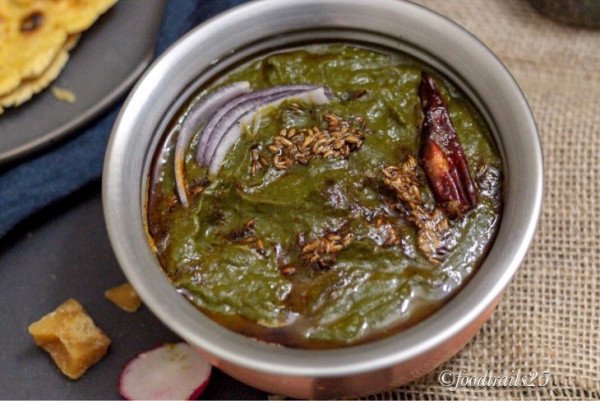 Add the three; saag, salt, and water into the pressure cooker & cook over low heat for 1.5 hours.

Squeeze out the saag and keep the water aside. Mash the saag in the cooker until finely chopped, add the Makki atta, and mix.

Put back saag water and a little freshwater & boil on slow fire.

Add green chilies and ginger then cook till saag gets thick.

Mix the Saag and garnish with the julienne of ginger fried in the ghee.

How to make Makki Ki Roti?