Authentic Russian olivye is a mayonnaise-dressed salad made with boiled potatoes, carrots, and eggs, as well as pickles and peas. ( Russian Salad Recipe ) 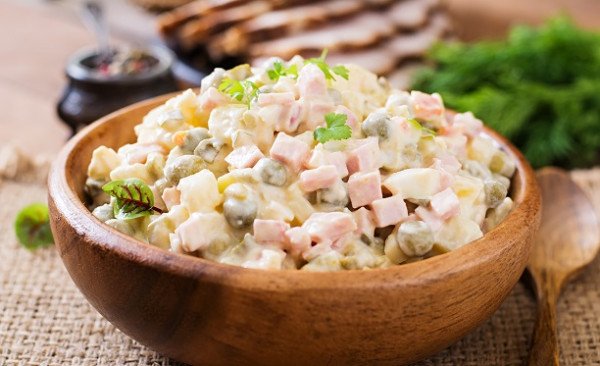 As you all aware, Visited Russia. And I really enjoyed it. From the smallest cafe to the largest restaurant, the food was unexpectedly varied and of consistently high quality. I try to make smart dietary choices whenever I travel, so I was on the lookout for vegetable-based foods on the menus. We had the Russian Salad at our favorite restaurant near the hotel, and it was delicious. I'd never tried Rashian Salad before, and to be honest, I assumed it was a creation of some American chef, but it turns out to be a true Russian meal. The salad was created in the 1860s by Belgian chef Lucien Olivier, the chef of the Hermitage, one of Moscow's most prestigious restaurants. Olivier's salad quickly became a favorite among regulars at the Hermitage, and it eventually became the restaurant's hallmark dish. Of course, the Russian Salad Recipe was kept a secret for a long time until it was stolen, substandardly replicated, and then readily sold and published. It's now a popular celebration meal all around the world, especially among Russians on New Year's Day. 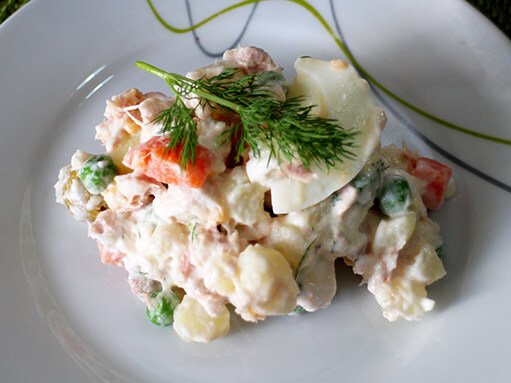 Half a hazel grouse, two potatoes, one small cucumber (or a large cornichon), 3-4 lettuce leaves, 3 large crayfish tails, 1/4 cup cubed aspic, 1 teaspoon capers, 3–5 olives, and 12 tablespoons Provençal dressing were among the first documented recipes for Olivier salad. It was ultimately changed to accommodate more easily available, less expensive ingredients, as with many gourmet recipes. However, you can use this recipe as a starting point for your own adjustments and additions. We had the version with smoked turkey breast, which was fantastic, but you could also use ham or buy Rannoch smoked chicken from Waitrose, which was just as tasty as the smoked turkey.

Russian Salad is ideal for the winter :

Russian housewives are reputed to take pride in the size of their chopped food, and while I first went the lazy road with my chopping, I now realize that the smaller your cubes are, the better for eating. Everything should ideally be the size of peas, but it would be impossible to do. So just give it your all. Because it's heartier than your ordinary green salad and the components are more or less seasonally appropriate, Russian Salad is ideal for the winter. Although canned peas are said to be the most genuine, I've tried the dish with both fresh and canned peas and think they work equally well. Feel free to experiment with this dish; adding steamed green beans, spring onions, chives, dill, or parsley, or all three, would likely taste fantastic. 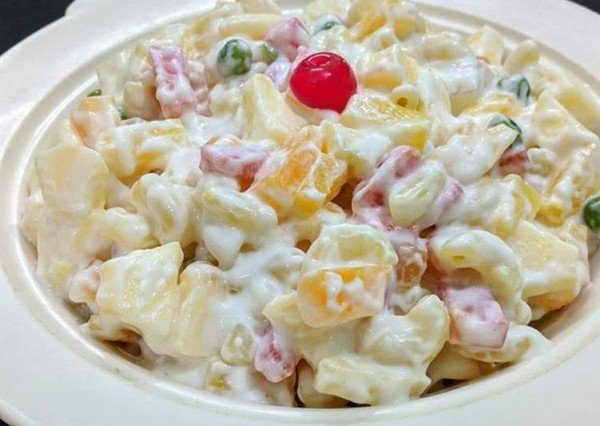